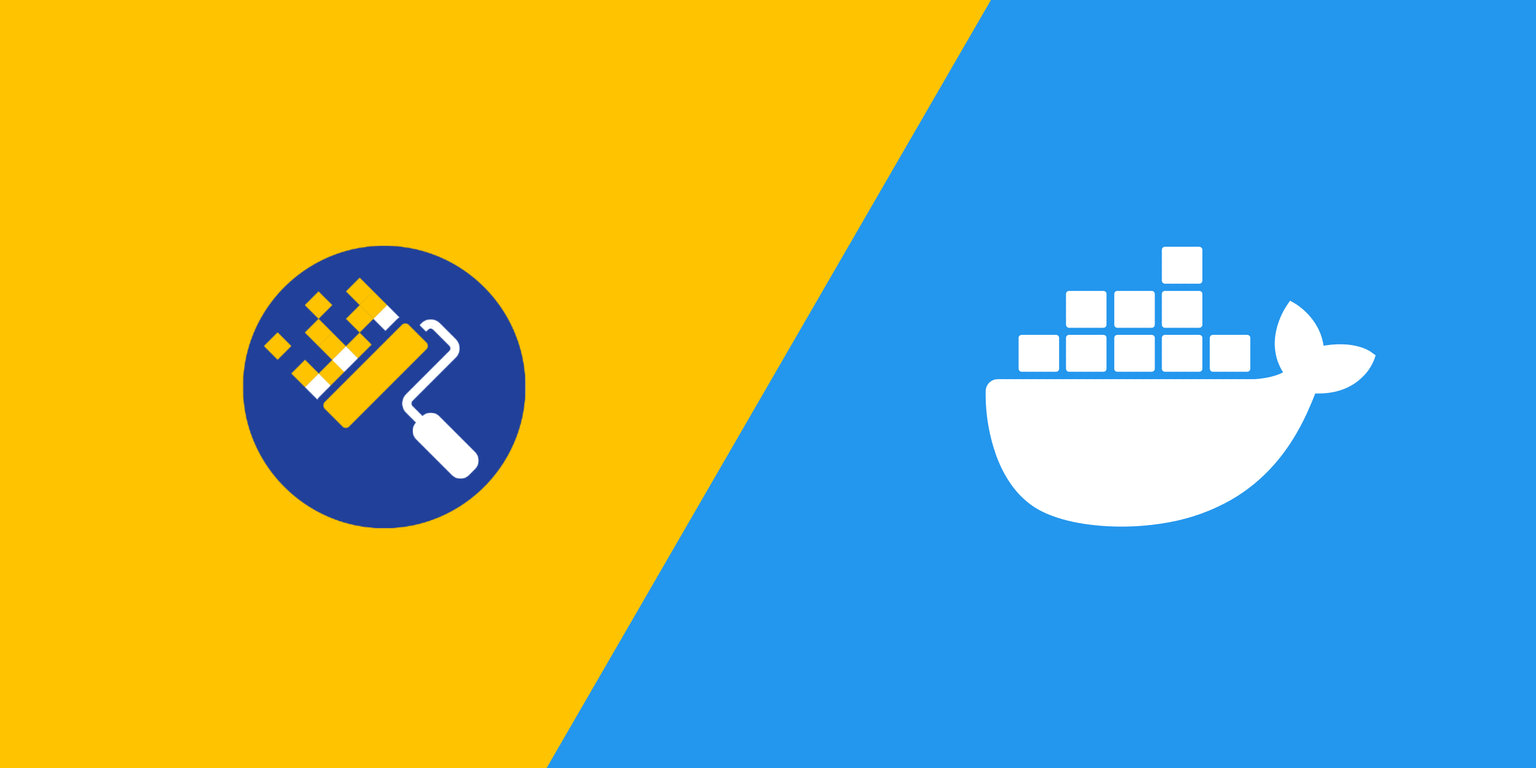 Just like with libraries used in code, keeping your Docker base images up to date is a good security practice.

All images, especially base images, have a number of potentially vulnerable areas:

Plus, if you're using a language base image such as golang:1.14 or node:14.7, keeping it up to date means you'll have access to all the latest and greatest language features.

Renovate is a completely free, open source tool to automate dependency updates across many tools and languages. With Renovate, you can either install it into GitHub or GitLab as an app, or self-host. You commit a config file in your repository alongside the rest of your code, and Renovate will use it every time it runs.

See my other article "Keep npm Packages Updated with Renovate" on how Renovate can be used to keep libraries up to date, such as ones managed by npm. A lot of the setup in this article is the same as that one.

It's important to keep your npm packages updated for security reasons, and it's really easy to do automatically with Renovate. 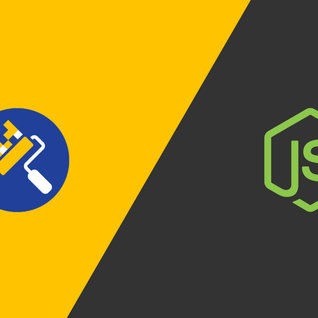 For Docker specifically, Renovate can update Docker tags in a number of places:

For me, the killer features of Renovate for Docker are really:

Digest pinning is a deep enough topic that it deserves its own explanation here. The Renovate docs have a whole section on digest pinning, but I'll do my best to summarize it.

With most package repositories (npm, PyPI, etc.) versions are immutable, meaning you can't publish the same version twice (e.g. v1.0.0). npm will let you "un-publish" a version within 72 hours of being published, but you can't make a fix and re-publish that same version, you have to publish a new one.

Docker tags are mutable - they can be re-published over and over - so the most specific way an image can be referenced is by its digest. 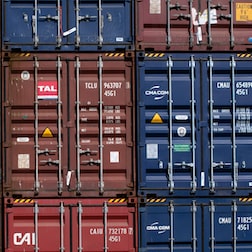 Reproducible builds are a whole discussion on their own, but suffice it to say that they're what you should aim for.

The Renovate blog has a good article about how yarn was broken in the official Node.js Docker images when existing tags were re-published. Pinning the image digest of that base image would have protected developers from the error.

Renovate as an app

Renovate offers many options, and I recommend you read through them all - but they can be overwhelming, and some people may just want some sane defaults. Thankfully there's a base config that the onboarding pull request uses:

The things I'd recommend as "must changes" are: choosing a schedule such as "weekly" or "monthly", and enabling pinning of Docker digests:

If you have high confidence in your CI/CD, you could even have pull requests auto-merge when they pass CI:

Configurations like these are never a one-size-fits-all situation, so here are some other options to think about.

You might want to ignore Docker updates in certain directories, such as images used by your CI/CD:

Maybe for some reason you want to pin the major and minor versions of some base images:

Be smart, do it automatically! 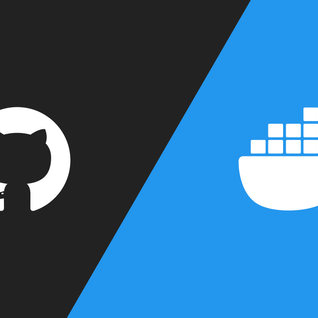 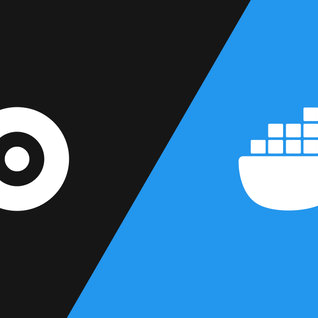 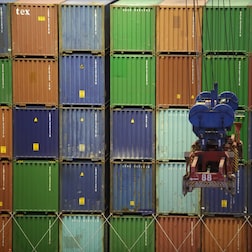 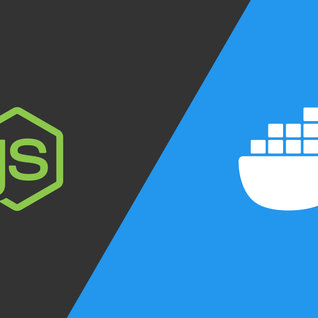