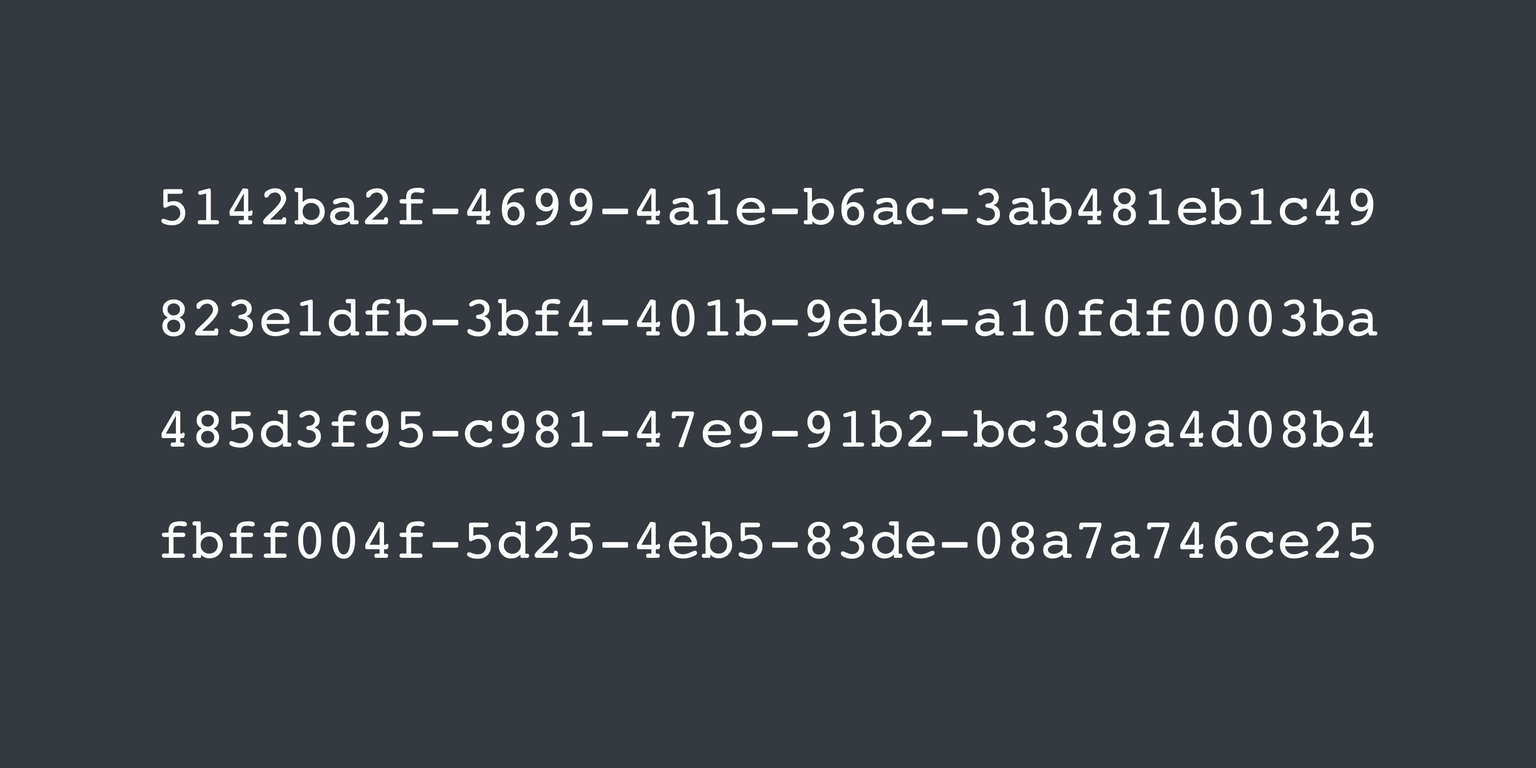 Universally unique identifiers (UUIDs) are 128-bit (16-byte) numbers that are designed to be globally unique, and as a result they make for great primary keys.

UUIDs are 128-bit numbers, but they're usually represented as 32 hexadecimal digits displayed in 5 groups separated by hyphens in the form 8-4-4-4-12.

Most common relational databases (ignoring SQLite) have support for UUIDs:

Reasons to use UUIDs for primary keys

Reasons to not use UUIDs for primary keys

UUIDs aren't a magic bullet, there's trade-offs, and it's important to understand them.

Personally I believe the benefits of using UUIDs for primary keys outweigh the costs, but it really depends on the database you're using, the size of your data, and its access patterns. 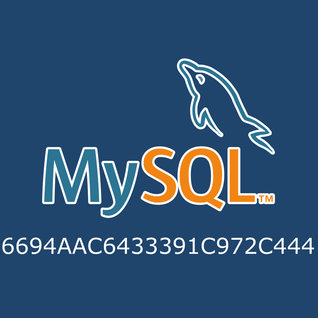 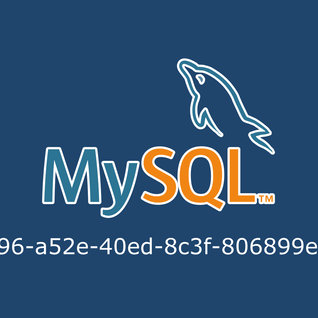 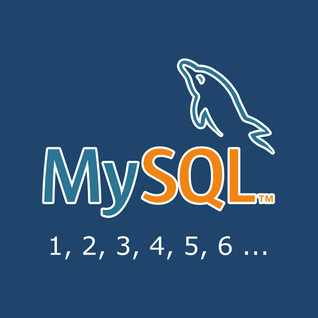 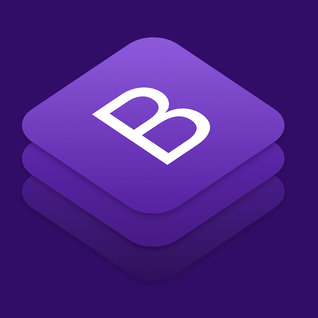 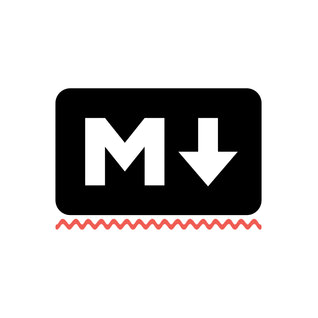 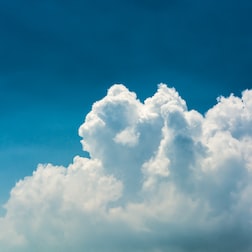